The Beauty in Death  -Sovereign Earth 19 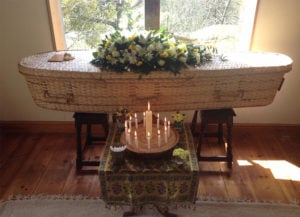